A completely different kind of tennis 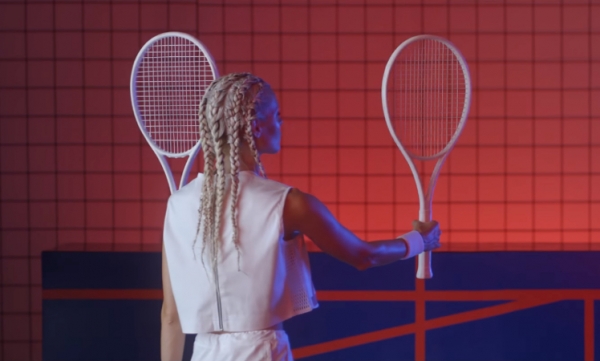 Many people consider tennis to be an elite and expensive sport. Tournaments and other tennis events usually consume quite a large budget, so participation in such an event is never going to be very cheap. What if we reversed this fact and organised a tennis event that would be more accessible to the public, as well as modern and less elitist?

Tennis like no other
The National Bank came up with the idea of ​​creating a music and sports event, whose main theme would be tennis, good club music and interesting visual shows. This alternative tennis event amazed participants not only with its extremely innovative, futuristic atmosphere, but also its modern décor. The idea was so interesting that among the participants there were also people from the so-called tennis elite.

Not only sport
The main theme of the event is, of course, tennis and good music, but there were also other attractions. Dance performances by Tentacle Tribe, video games, table tennis, stations for creating GIF animations - these are just a few of the most interesting attractions.
If you would like to take part in such an event and you’re interested in its unique atmosphere, be sure to watch this short video ad. Enter the world of the best club music, where tennis is the main element connecting people and where there is no shortage of other attractions.

More in this category: « Clinch business deals on a luxury yacht charter How can an engineer earn outside of work? »
back to top