The ‘Quadrifoglio Verde’ is back on Giulietta and MiTo 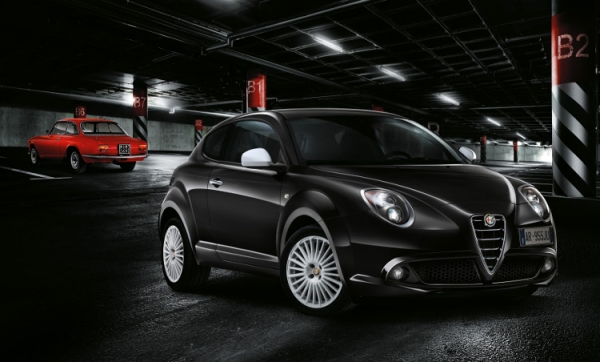 The new Giulietta and MiTo 'Quadrifoglio Verde' editions will make their world debut at the next Geneva Motor Show. These two recently renewed models will continue to leave a mark in their respective market segments with a perfect alchemy of essential style, compact and powerful engines, the right power to weight ratio and "pure Alfa Romeo" technological features devoted to driving pleasure.

The two new highly-performing models are in sync with the fascinating 4C. Alfa Romeo 4C is the brand's modern icon and represents the essential sportiness embedded in the 'Alfa Romeo DNA': performance and technical excellence for maximum driving pleasure combined with a breathtaking style.

At the same time, the two new vehicles are a tribute to the legendary history of the 'Quadrifoglio Verde': since 1923 this symbol has been associated with the top performing cars manufactured by Alfa Romeo. The Quadrifoglio Verde has appeared not only on many cars that have graced the world's race circuits, but also on numerous special production models too.

The first Alfa Romeo car to bear the Quadrifoglio Verde was the 'RL' driven by Ugo Sivocci that won the 14th edition of the Targa Florio in 1923. Since then, all racing Alfas have carried the emblem for good luck, ensuring its worldwide recognition. Starting in the 1960s, the symbol also began to appear on road-going Alfa Romeos.

The 'Quadrifoglio Verde' versions of MiTo and Giulietta have assumed a place in the tradition of the best Alfa Romeos, drawing on the heritage of dynamic performance, without compromising on efficiency, respect for the environment and convenience in everyday use. Alfa Romeo cars have always been dedicated to those who expect a response that goes beyond the concept of 'useful means of transport' to cross over into that of the truest 'excitement'.

More in this category: « Porsche at the Los Angeles Auto Show with Three New Models Alfa Romeo at the 2014 Paris International Motor Show »
back to top