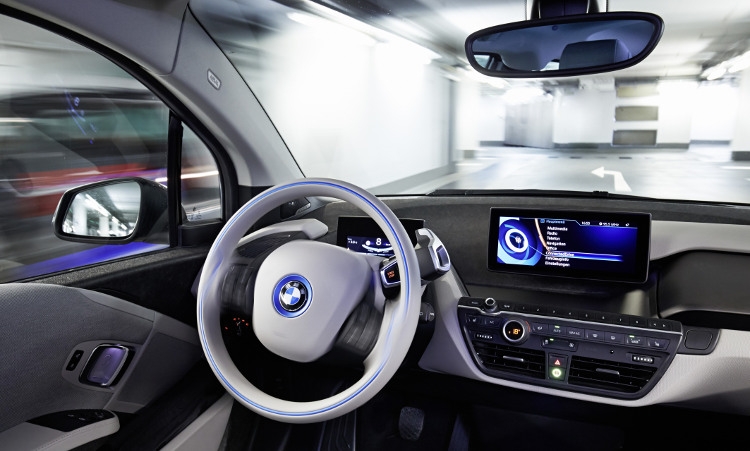 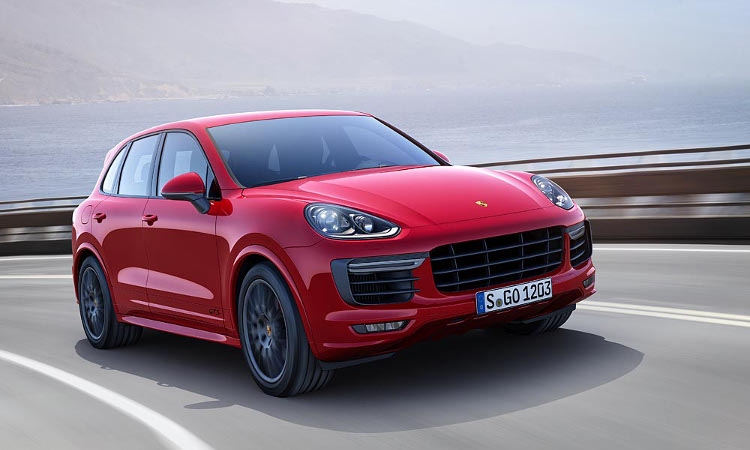 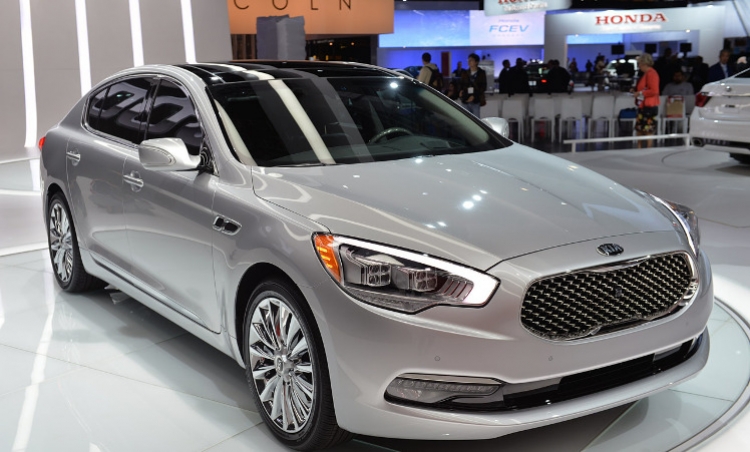 Four highly-customised, hand-built concepts offer a glimpse into the fun and excitement Kia Racing fans experience when spending a day at the races
Ballast Point Sedona and Smitten Ice Cream Soul EV embrace the tastier side of trackside festivities with handcrafted brews and a high-tech take on the traditional ice cream truck.