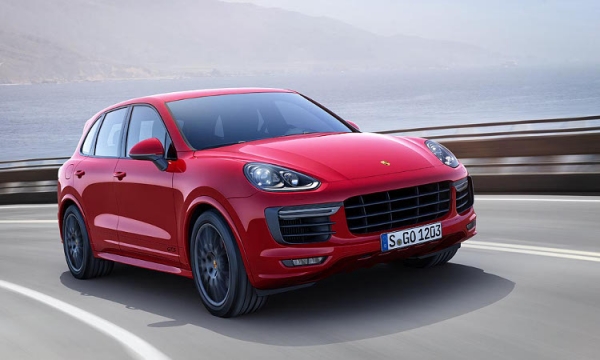 With the expanded race program, the successful alliance between Porsche and Patrick Dempsey will continue.

“I’m already looking forward to 2015, and I’m proud to be able to contest the entire WEC as well as Le Mans with a Porsche,” said Patrick Dempsey at the launch of the program on Wednesday at the Los Angeles Motor Show. “Porsche’s experience in long distance racing is invaluable. Porsche was winning sports car races before I was even born. As a childhood fan of Porsche, I grew up with their successes at Le Mans, Daytona, and the Targa Florio. There are moments when I simply cannot believe that I am now a member of this great team.”

Patrick Dempsey will compete in the races of the Sports Car World Endurance Championship WEC with the Porsche customer team Dempsey Proton Racing in the GTE-Am class. One of his teammates will be the experienced Porsche works driver Patrick Long (USA), whom he also trains with away from the race tracks. Both men are residents of California. In addition to the WEC races, guest appearances in Porsche’s brand trophy series such as the Porsche Mobil 1 Supercup as support to the Formula One races are also planned.

During his first season with Porsche, Patrick Dempsey scored fourth place in the GTE-Am class at the Le Mans 24 Hours in 2013 with the Porsche 911 GT3 RSR. In addition, he moved up two podium placings in the American Le Mans Series, taking home second from Laguna Seca and third from Austin. The highlights of the 2014 season included fifth place at Le Mans in a Porsche 911 RSR as well as a podium spot at the new Tudor United SportsCar Championship round at the Virginia International Raceway, where he finished third driving a Porsche 911 GT America.

“We look forward to an exciting 2015 season with Patrick Dempsey and to the continuation of our successful partnership,” said Bernhard Maier, Porsche AG Board Member for Sales and Marketing, at the Los Angeles Motor Show. “Before he drove his first race with Porsche the world knew him primarily as an actor. Over the last two years we’ve come to know him as a passionate race driver who embodies the professionalism and amiability that makes the Porsche motorsport family what it is. Now we are full of anticipation for more successes together.”

“Customer sport enjoys a high priority at Porsche,” affirms Porsche Head of Motorsport Dr. Frank-Steffen Walliser. “For this reason we’re pleased to support Patrick Dempsey and the Dempsey Proton Racing team by providing one of our most successful and experienced works driver. Patrick Long and Patrick Dempsey have already contested several races together and they complement each other perfectly.

More in this category: « BMW Innovations at the 2015 Consumer Electronics Show ‘A Day at the Races’ theme for Kia at 2014 SEMA Show »
back to top