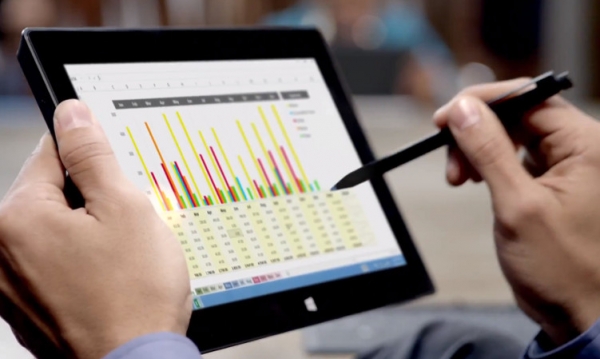 With the explosion of mobile apps, business users are putting more pressure on developers and designers to deliver a large number of mobile applications with stunning and sleek user experiences. Kony, Inc., the leading enterprise mobility company, today unveiled results from a new sponsored enterprise

mobility app designer and developer survey, which highlights key pain points in the enterprise mobile app development process. The “Bridging the Gap: Mobile App Design and Development” survey reveals that a traditional approach to mobile application development for enterprises causes friction and misalignment between developers and designers, with 50 percent of respondents saying their projects fail to lock or get approved because of user interface issues.

The survey of more than 340 respondents from leading global brands reveals a clear gap in the mobile app design and development process specifically when it comes to user interface and user experience. This user interface gap and rework are the causes for many change requests, which lead to project delays and poor user adoption.

“Today’s IT departments are struggling to keep pace with the demands of their business to mobilize their enterprise,” said Dave Shirk, executive vice president and chief marketing officer, Kony, Inc. “CIOs are faced with the challenge of rapidly delivering mobile applications for their businesses, and this survey sheds light on one of the biggest hurdles: business users, designers and developers don’t see eye to eye when it comes to user experience and interface design, which can cause costly delays and mobile app failures, leaving the business looking for a better answer.”

“To ensure mobile app success, businesses should take a holistic approach to mobile app development,” continued Shirk. “In the world of mobile, the software development lifecycle needs to begin with design. Mobile app design is often overlooked in the development process, but companies are finding that most mobile apps fail because of lack of user adoption caused by poor design and experience. Enterprises should design their app with a mobile perspective when it comes to look and feel of the app. Doing this in a collaborative way and leveraging cloud technology is far better than the classic design tools, which have zero functionality or relevance to support the rich and varied user experience requirements of mobile technology.”

More in this category: « LVMH launches second edition of the LVMH Prize for Young Fashion Designers VF and IFC Distribute First Round of Financing to Bangladeshi Factories for Safety Improvements »
back to top