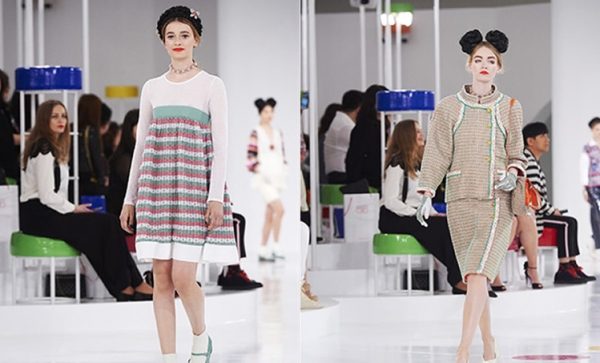 Yet such modernity does not exclude spirituality. Alongside high-tech developments, the religions of Buddhism, Confucianism and shamanism remain part of South Korea’s make-up. No building is built without a ritual appealing to the benevolence of the spirits, while widespread belief in the philosophy of yin and yang is reflected in the design of South Korea’s flag and inspired the region’s traditional hues of blue, white, red, black and yellow. Vivid tokens of luck offering divine protection thus color everyday items, from traditional costumes inspired by the Chôzon dynasty (1392-1910) – dubbed 'Hanbok' – to the faces of young brides, who mark their cheeks with two red dots. A love of nature is another component of the national identity. Koreans can often be found hiking in the mountains, kitted out in the latest sports gear, or walking the 6km (3.7 mile) greenway along the redeveloped banks of the Cheonggyecheon stream in the heart of the capital.

Falling between tradition and the avant-garde is the so-called Korean Wave, a major cultural craze surfing a strong appetite for indigenous pop music, movies and TV shows – in this part of Asia, popular heroines of TV series are said to influence entire generations – which have since spread across the world, thanks to social media.

More in this category: « Marion Cotillard designs for the Green Carpet Collection Turquoise & Gold LUXE »
back to top