What makes a good washing machine? 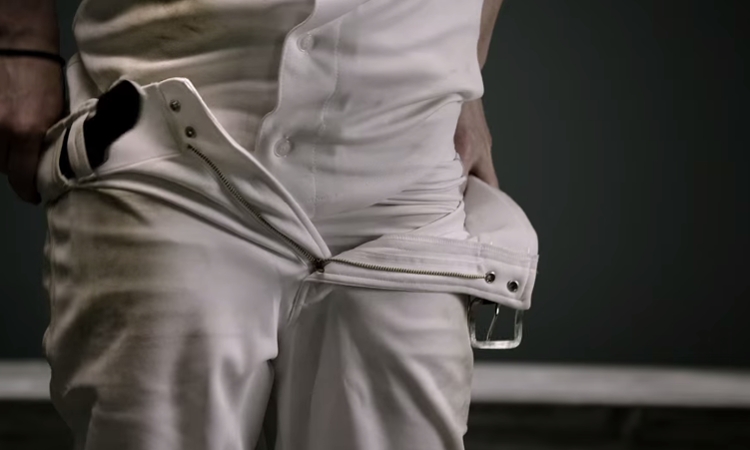 Modern automatic washing machines offer many possibilities and are perfectly suited for making even the dirtiest clothes impeccably clean. They are equipped with a variety of programs, which adapt to the requirements of each type of material. However, for many of us, these functions are not enough and do not meet all our requirements. 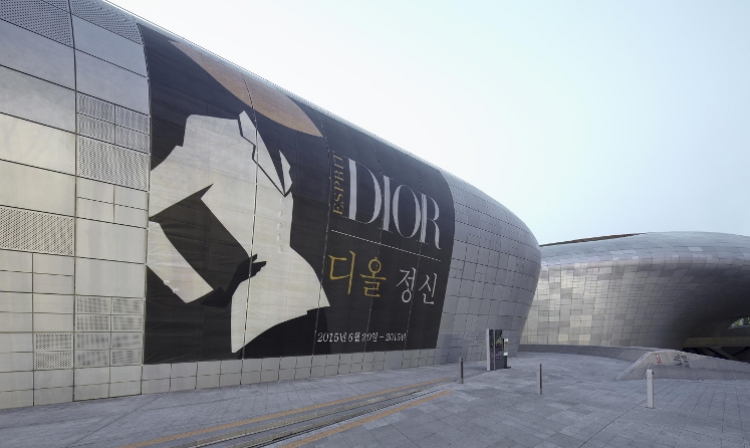 As the Esprit Dior exhibition gets ready to open in Seoul, South Korea, we examine the origins and the essence of the House spirit. The Dior Spirit is defined as that special chemistry that is behind all of the House’s creations, both of yesterday and today.

Do you eat the right amount of dairy products? 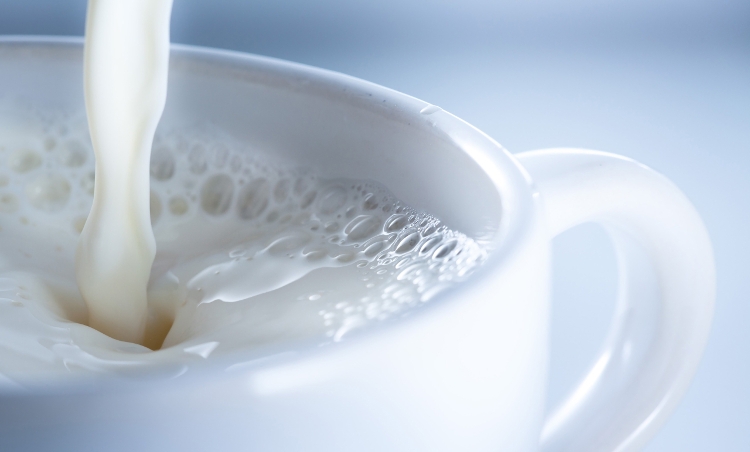 Dairy is an extremely important building component. It contains 16 nutritional substances that support the development of the body and help in maintaining harmony between the body and the mind. Unfortunately, most of us have an insufficient daily intake of milk, cheese, dairy desserts, yoghurts and kefir. The problem lies in the lack of awareness of how simple it is to consume dairy with daily meals. Precisely for this reason, a very modern application for phones has been created to remind the user about daily dairy product consumption. It also makes recommendations that help achieve a healthy and balanced diet. 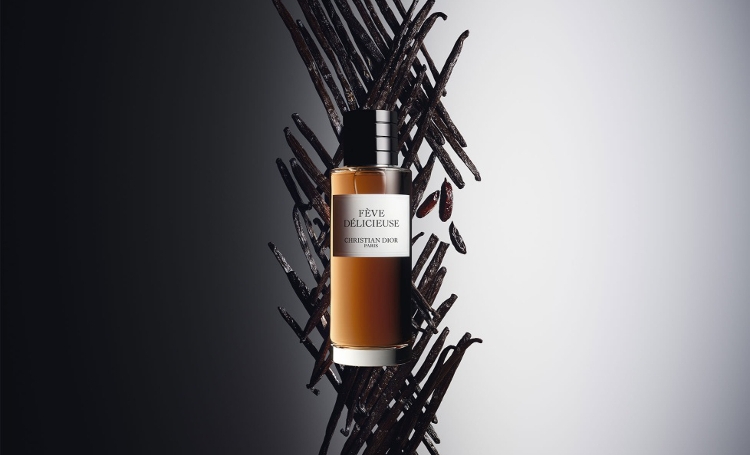 The new fragrance from La Collection Privée Christian Dior, Fève Délicieuse, is both an homage to Christian Dior’s gourmet tastes and a celebration of the aromas of an emblematic perfume-making element: the tonka bean. Christian Dior was passionate about everything that had to do with French art de vivre, and about gastronomy in particular. He loved full and refined flavors.

Discover the inspiration behind the new collection Rose des Vents 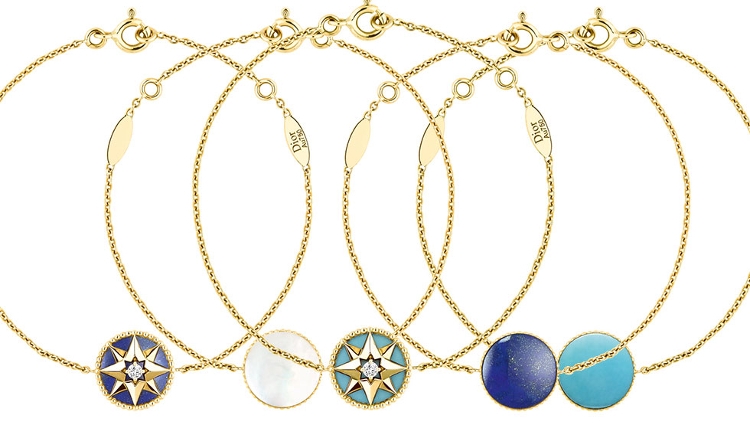 After a voyage being carried along by the four cardinal points, now it’s time to discover the inspiration behind the new collection Rose des Vents designed by Victoire de Castellane, the creative director of Dior Joaillerie. At all began at Granville, in the villa where Christian Dior had spent his childhood. Overlooking the sea, perched on a cliff-top, it was named Les Rhumbs, the name given to the thirty-two divisions of the wind rose (the 'rose des vents' in French), and in effect, everything about it alludes to travel. The Channel Islands are visible on the horizon on a good day, and the boats that passed near the steep coastlines had the Americas as their next stop. 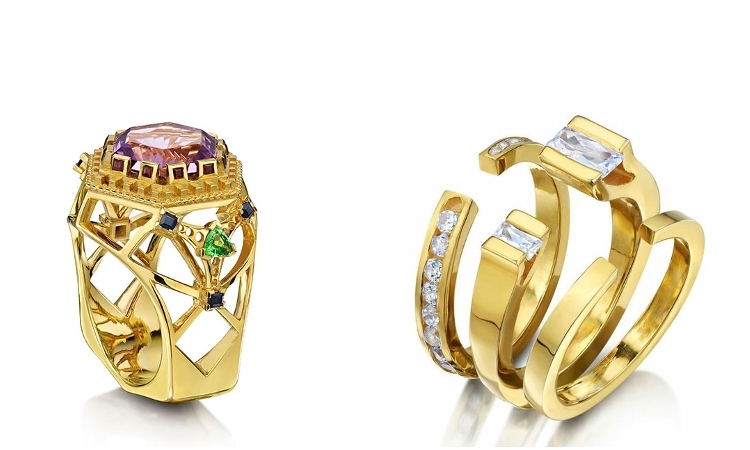 The opening night is on the 29th May 2015 but you can also visit from the 1st June – 12th June 2015, 9.00 am to 5.00 pm, late opening Thursdays and Saturdays The eight students from Glasgow Kelvin College’s 2015 B.Des. Honours, Jewellery Design and Technology degree course are showcasing their work as the successful culmination of years of study and hard work, honing their skills, both through the use of CAD and traditional jewellery techniques to produce exciting and beautiful jewellery. 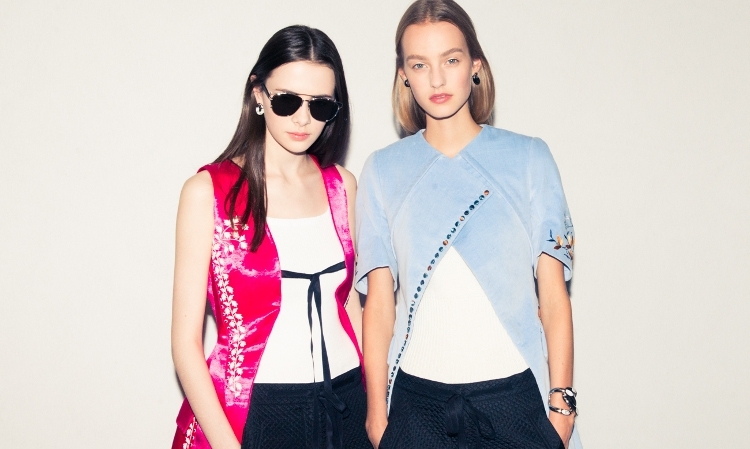 Dior. It’s basically what any good fashion girl dreams are made of. If Paris Fashion Week is already a fantasy (complete with croissants in the morning, steak frites for dinner and champagne as a nightcap, wearing all Saint Laurent everything, bien sûr), Dior is the first show of the week that really rockets attendees into the sartorial dreamscape, so to speak. 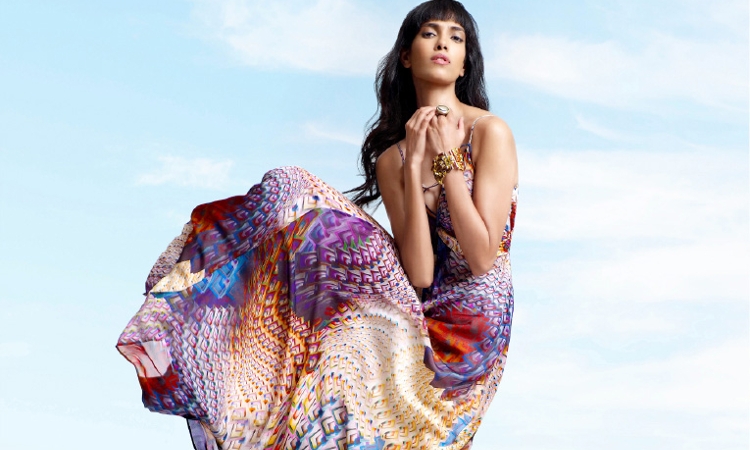 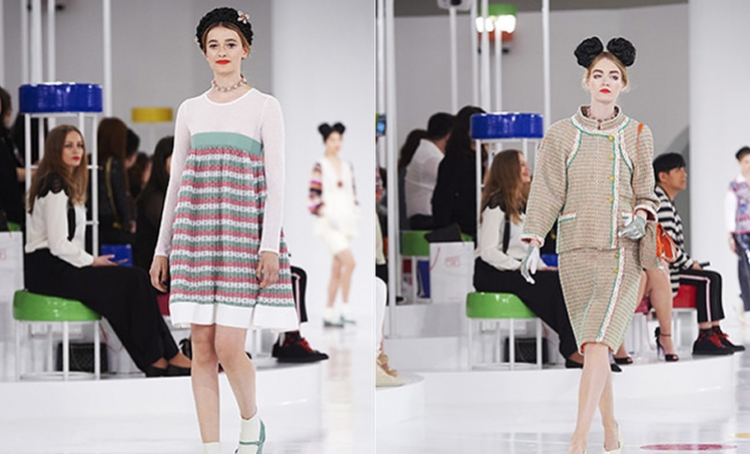 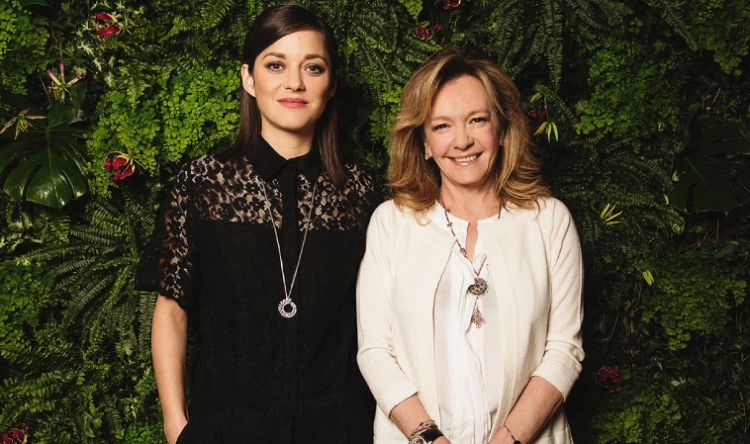 We are thrilled to announce a new milestone in our Journey to Sustainable Luxury. Marion Cotillard, the French Actress has designed a special creation for the Green Carpet capsule collection that will be presented at the forthcoming Cannes Film Festival.